Major Depressive Disorder (MDD) is among the most common mental illness in the world. Thanks to advances in medicinal science, we have been able to treat the severe symptoms and functional impairment that can come with MDD.

Though unfortunately, pharmaceutical and behavioral interventions don’t always provide the needed relief to all those who struggle with it. Nearly a third of people struggling with MDD do not find the relief they are looking for with antidepressant medications and psychotherapy.

Two of the most prominent treatment options for TRD are neurostimulation techniques transcranial magnetic stimulation (TMS) and electroconvulsive therapy (ECT).

So, what is the difference between TMS and ECT? How do their success rates, side-effects, and procedures differ?

TMS and ECT both work by stimulating the regions of the brain with mood. Though, the two stimulation therapies do so in very different ways.

Both have proven to be effective in treating treatment-resistant depression.

Ultimately, both TMS and ECT (as well as antidepressants) cause changes in neurotransmitters, their receptors, and increase brain-derived neurotrophic factor (a protein required for healthy brain function).

ECT procedures apply direct electrical currents to a patient’s cranium with electrodes, causing a “therapeutic seizure” while the patient is under anesthesia. This “seizure” is brief and controlled, affecting neurons in the brain associated with mood, helping release neurotransmitters (most importantly serotonin).

ECT technologies came to the world as early as the 1940s. Then, the process was more primitive, but now it has become much more refined and accurate.

ECT sessions are typically carried out twice a week, for three to six weeks. Due to the after-effects of ECT, it is sometimes done in an in-patient setting.

Side effects of ECT include:

ECT studies report slightly higher effectiveness than TMS, though there has also been a higher rate of side effects associated with ECT.

TMS procedures apply magnetic frequencies that stimulate targeted neurons in the brain associated with mood, also releasing neurotransmitters. The idea is to gradually modulate these regions as the pathways associated with happiness are strengthened.

The patient does not require anesthesia, and they may even read a book or watch something on their phone while being treated — they are completely awake. And after treatment, they may safely drive home and carry on with their day — whereas ECT patients may not.

TMS sessions are typically carried out three to five times a week, for at least four weeks. Because there is no after effect, TMS is typically done in an outpatient setting.

The magnetic pulses used in TMS therapy are reported as feeling a light tapping sensation.

Side effects of TMS include:

Deciding Between TMS and ECT

Ultimately the choice is up to the patient to try either TMS or ECT. Both therapies have been found to be effective.

ECT has been around longer than TMS, but the differences in procedure process, side effects, and similar result rate has made TMS the preferred TRD treatment option among most patients.

And, if one brain stimulation therapy did not work, it does not mean that the other treatment will not work. Particularly, deep TMS treatment is most-effective in cases of treatment resistant depression.

If cost is a concern, ECT is typically more costly than TMS. This of course, depends on the the insurance provider and plan of your severe depression treatment.

You should consult with your doctor or an experienced psychiatrist who can provide you with all the information you need and help develop a comprehensive treatment plan that is tailored to your needs. 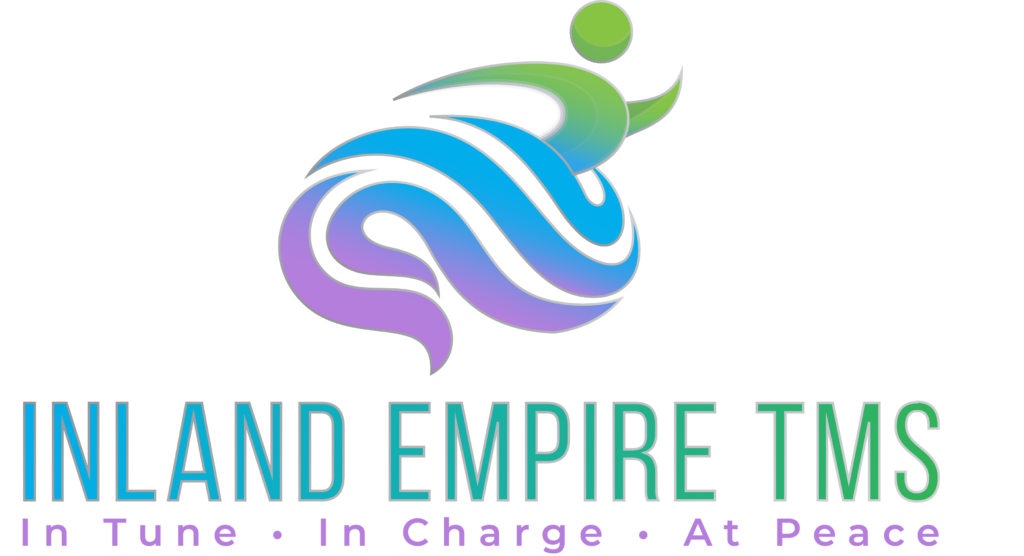